M. ŞEFİK YÖN: "THE INTEREST OF THE FOREIGNERS IN THE TURKISH REAL ESTATE MARKET CONTINUES" 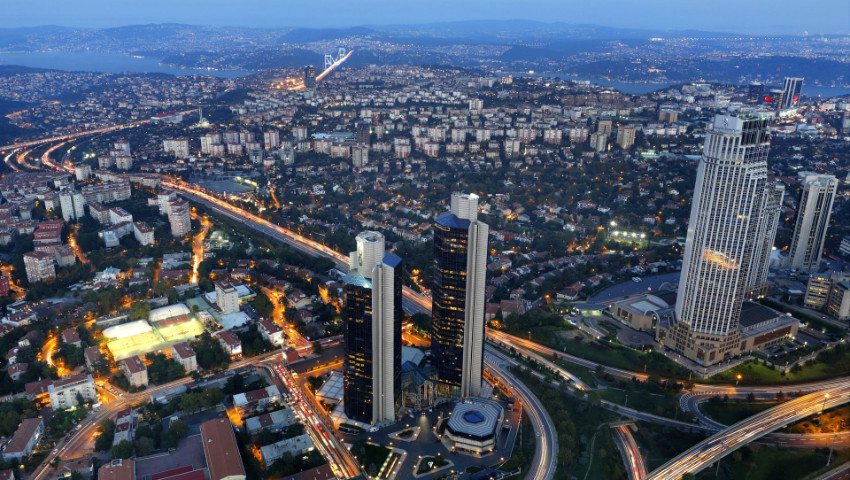 Turkish Statistical Institute (TUIK) announced the housing sales figures for the month of May. Throughout the country, housing sales decreased by 31.3% compared to the previous year, while sales to foreigners increased by 62.5%.

Housing sales throughout Turkey decreased by 31.3% in May 2019 compared to the same month of the previous year. While a total of 82.252 houses were sold in May in Turkey, Istanbul was the province with the highest sales with 15,895 houses. Istanbul was followed by Ankara with 8,240 houses and Antalya with 5,091 houses.

Foreigners showed the most interest in Istanbul

Most sales were made to Iraqis

In May, the highest number of house sales, among all foreigners who bought housing in Turkey, were realized by Iraqi citizens with 594 houses. Iraqis were followed by Iranians with 509 houses, Russians with 285 houses, Afghans with 183 houses and Saudi Arabians with 157 houses.

The interest of foreigners will continue

Mehmet Şefik Yön, the founder of Alpha Group, which continues its activities in the real estate sector in three different continents including countries like Saudi Arabia, Kuwait, Iraq, Egypt, England, Lebanon and Dubai, said that the interest of foreigners in the real estate sector in our country will increase further. Yön also underlined the following points about the sector: “Foreign investors find real estate projects in Turkey technically and architecturally innovative and functional. And we carry out our projects and implement a sales policy accordingly. We have been serving foreigners in the real estate sector for 30 years. We are observing that domestic investors tend to invest in foreign countries, whereas Arab investors have increased their interest in our country. We believe that sales figures will increase by the same rates in the coming months of 2019.”